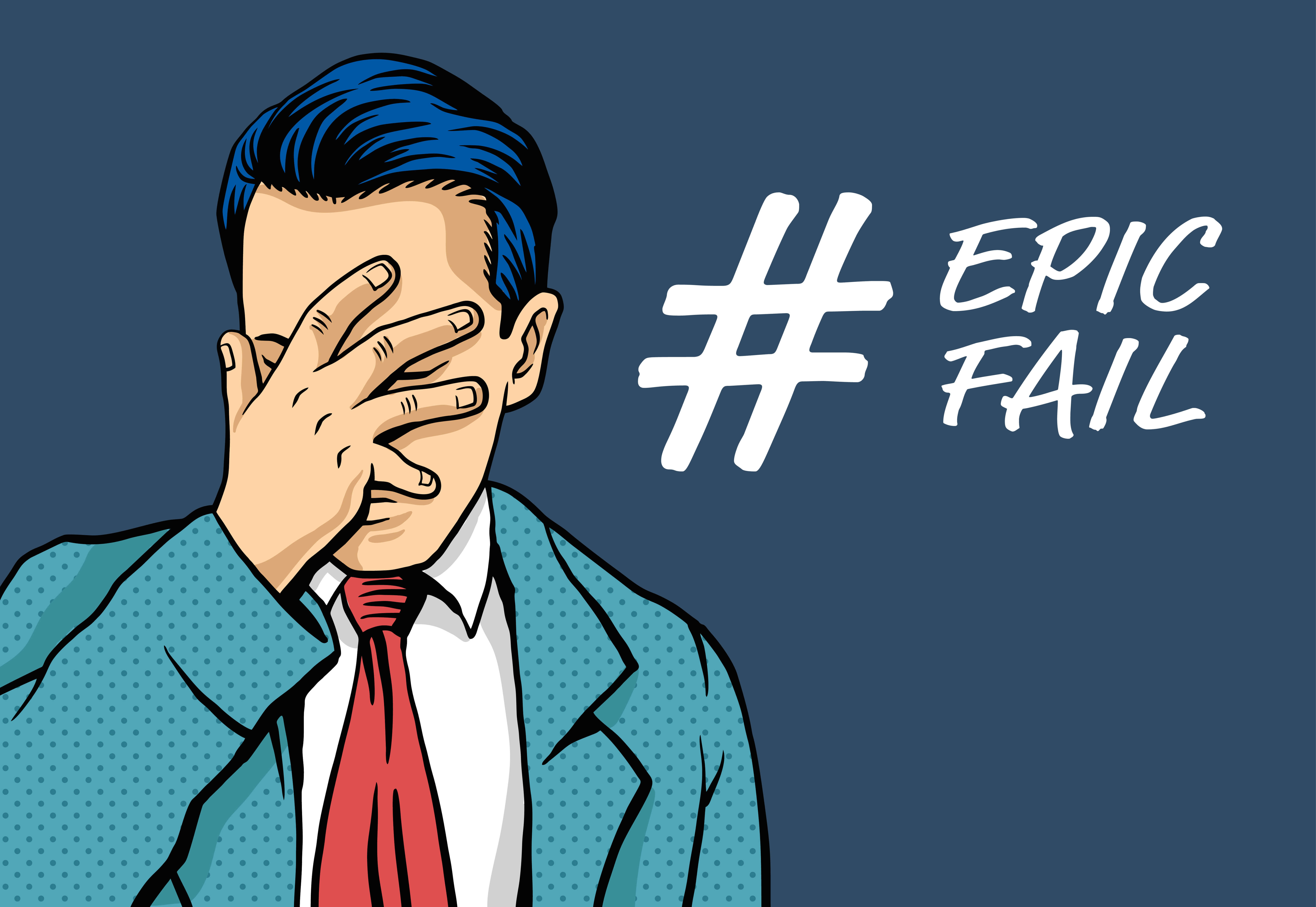 When the British Museum announced its plans to develop a new, Sunken Cities exhibition, fans of natural history from around the world nodded their heads in approval. Not only would this be a lavish exhibition including artefacts that had been excavated from deep underwater, for example, but it would also offer visitors an insight into often overlooked regions and periods in history.

Despite this, the museum has come under fire recently for allowing BP (a major oil company) to sponsor the exhibition and incorporate its own logo.

The latest in a long line of Epic Branding fails

After all, BP is a firm that has long-since lobbied against crucial climate change legislation, which was aimed at curbing the rising sea levels that we see today. BP has also largely ignored the message from environmentalists that we must leave 80% of all fossil fuels in the ground, as the brand continues to search for new sources of energy. In short, this partnership is completely incompatible and undermines the entire purpose of the exhibition, which is to raise awareness and educate others.

It is also the type of epic branding fail that we have seen time and time again, with even market leading firms falling foul of ill-conceived partnerships, mixed messaging and some mind-boggling decisions. Here are some of our favourites, and the underlying lessons that we can take from them: –

Hashtags are a symbol of contemporary marketing, and often used to help drive successful messages through sites such as Twitter and Facebook. While the power of hashtags can be leveraged for good, however, they can also have an adverse effect on a brand when used irresponsibly.

Unfortunately for McDonald’s, they failed to understand the true nature of Twitter’s micro-blogging medium when they invited customers to share what they love about the restaurant using the specific hashtag #McDStories. The campaign (and the hashtag itself) was quickly hi-jacked by trolls who used it as a platform to criticise local restaurants and the quality of the food, forcing the brand to put out some impromptu fires and reconsider their marketing efforts.

The Lesson: It is crucial that you strive to understand the nature of each marketing channel that you use, both in terms of best practice and the way in which it encourages customers interact with brands. In the case of Twitter, remember that it is live live, fluid and almost impossible to control or edit!

When Levi’s launched a campaign with the tag-line ‘Hotness comes in all sizes‘, the brand was applauded for its bold and open-minded approach to body shape. The campaign was based on the premise that, no matter what your size, you would be welcomed by a Levi’s brand that would provide you with clothes to optimise your appearance.

Despite this empowering premise, however, the campaign fell flat when the copy was paired with an accompanying image that included three slim and similarly sized female models. The image was so striking and so at odds with the core message that it instantly alienated its so-called target market, while also causing something of a media backlash.

The Lesson: – Consistency is the main watchword when dealing with branding and marketing, so it is crucial that your campaigns are seamless and include complimentary copy, images and audio-visual material.

We all know the outdated, historical stereotype; father’s heading off to work while mother’s stay at home to care for their children. This harks back to a previous generation, during which time men were often light-heartedly portrayed as bumbling fathers who either too busy or lazy to properly look after their children.

While nappy brand Huggies may have been attempting to leverage this stereotype as part of a playful marketing campaign, selling a new product with the tag-line ‘Have Dad put Huggies to the test’ did little to win over the male demographic. The brand also went further by reassuring its audience that these Huggies were so strong that the kids would be fine until their mom’s came home, overly emphasising a negative message that polarised female and male customers alike.

The Lesson: Whether your campaign is aimed at a mass-market or a smaller niche, it is usually best to avoid ridiculing a particular segment. If you are going to be playful, leverage the right channels and use contemporary humour that will appeal to your audience.